Not the true Church of England. 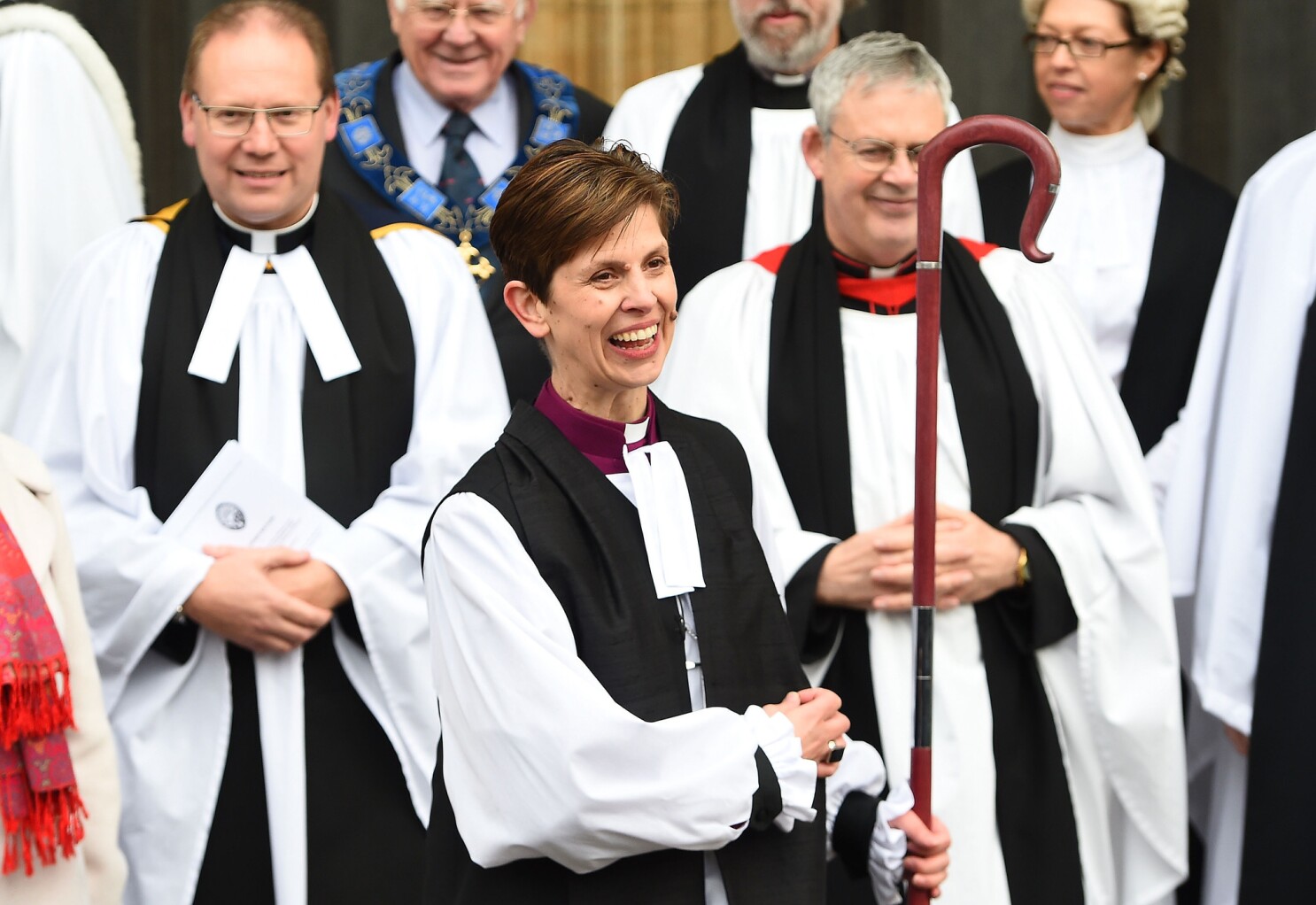 In breach of its legal commitments.

Sadly, the Church of England that exists today under the oversight of the Archbishop of Canterbury Justin Welby, cannot properly – and arguably, should not legally – be considered the true Church of England, in that so far as it can be proven that a single one of the Thirty-Nine foundational and legally-binding articles of the Church of England is spurned by that denomination and is refusing to be taught and defended, then the CofE is in breach of its legal commitments and ceases to enjoy legitimacy. And yet, the teaching and practices of the modern CofE openly contradict much of what is required by the Thirty-Nine Articles. This may be proven very readily. Take for example, the Twentieth Article:

THE Church hath power to decree rites or ceremonies and authority in controversies of faith; and yet it is not lawful for the Church to ordain anything contrary to God’s word written, neither may it so expound one place of Scripture, that it be repugnant to another. Wherefore, although the Church be a witness and a keeper of Holy Writ: yet, as it ought not to decree anything against the same, so besides the same ought it not to enforce anything to be believed for necessity of salvation.

XX - Of the Authority of The Church

With respect to this article, rather than refer to contentious matters of involved and complex theology, we may look at a very simple case that is easily understandable to all readers, irrespective of their theological training. We have at least two verses in the Bible that proscribe sodomy – one explicitly and the other implicitly:

Since Article 20 forbids that the CofE ordain what contradicts Scripture, and the Scriptures disallow sodomitic union, then as the CofE now blesses sodomitic relationships rather than refusing to accept them and engaging in its spiritual duty of teaching those bound within such relationships that these relationships – as with all fornication – are not accepted by God and arise from unrepented sin, then it follows that the CofE no longer enjoys sound legal status. It is likely that the fact that it nonetheless continues to appear to do so, is simply the result of a lack of motivation on the part of anyone who cares sufficiently for the Laws of England to risk exposing themselves to the wrath of the politically correct pro-sodomitic movement.